Skip to Main Content
Do you grow winter flowering witch hazel shrubs? Quite frankly anything that flowers in Perthshire at this time of the year is precious and should be cherished. I’ve quite a few winter flowering plants in the garden. All beautiful in their own way but none more so than the Hamamelis | witch hazels. Despite the dreariness of winter they are captivating and alluring. They always give me hope and anticipation that winter is nearly over …but not just yet! You can read Part One of this series on Winter Flowering plants here : Hamamelis x intermedia jelena
February is the season of romance and seduction. Love really is in the air! It’s sweet and it’s spicy. Enchanting and irresistible. It’s fertile, desirable and scentactional! This love is resilient and persevering even if the winter temperatures get down to minus double digits. It’s attractive enough to lure the few wildlife pollinators that might just happen to be in the vicinity …never mind a gardener! Though in my opinion both are rare finds in a Perthshire garden in February …unless the gardener is also a photographer! 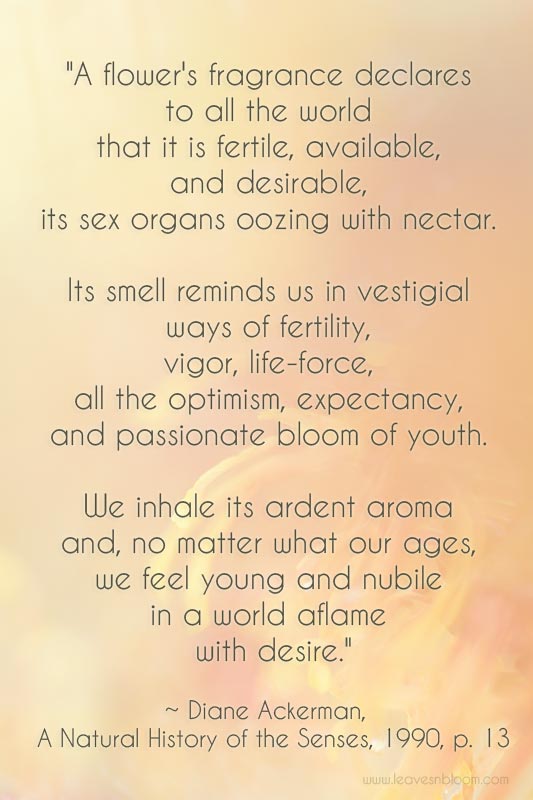 The four Hamamelis varieties in the leavesnbloom garden are all x intermedia  hybrids with their parentage from the Japanese witch hazels – Hamamelis japonica and the Chinese witch hazels – Hamamelis mollis. The winter colour from these deciduous shrubs/ small trees ranges from the palest sulphurous yellow to red. As a result each year the colour just gets better and better. The witch hazels have such gorgeous colours from December onwards with their peak flowering in February. While their subtle fragrances can fill the morning air seducing the few pollinators that dare to fly at this time of year. They are natural seducers!

These are plants that you’ll need to grow somewhere that you can view the flowers from indoors just in case the weather doesn’t entice you into the garden.

I can see this one with its sulfurous yellow blooms from my living room window.

It’s planted near the patio so that its sweetly scented blooms can be enjoyed  not far from the house.  It’s great for a small garden as it doesn’t take up as much space as other witch hazels.

I nearly lost this plant after the harsh winters of 2009/2010. The blooms are still quite sparse but considering that last year I only had 1 bloom during the winter. Though it is showing encouraging signs of recovery.

I can view this one from my lounge window. 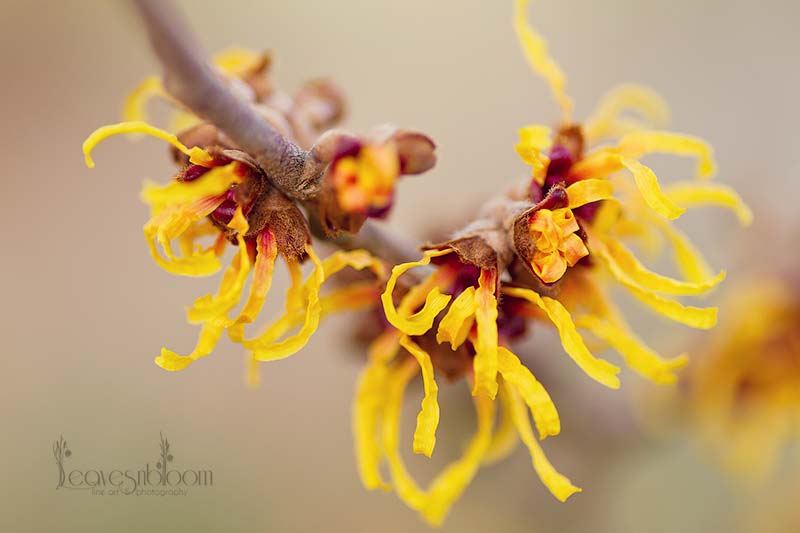 It’s planted between the driveway and the path to my front door and it has orange yellow blooms which are very fragrant.

It’s slow growing and it has red blooms though when the sun is shining on them there are subtle hints of orange too. It’s planted next to the driveway and is lightly scented. 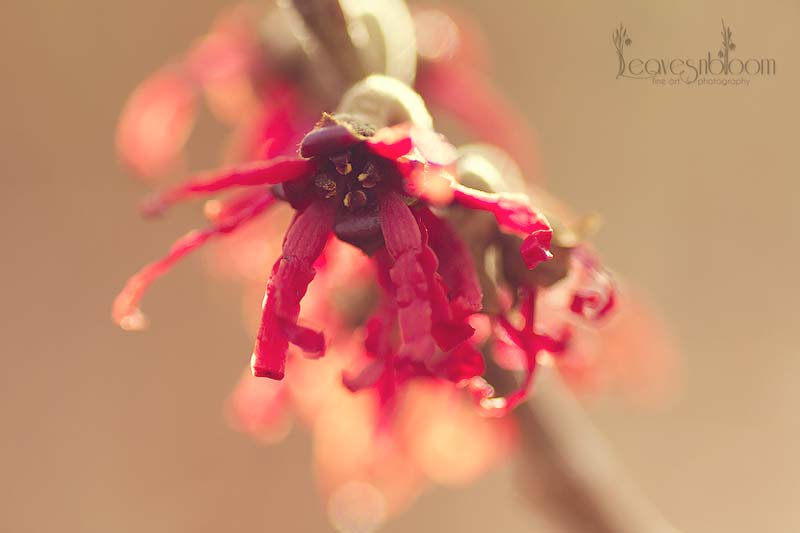 I can see these coppery yellow blooms from my kitchen window though they are non scented and the furthest away in the garden. 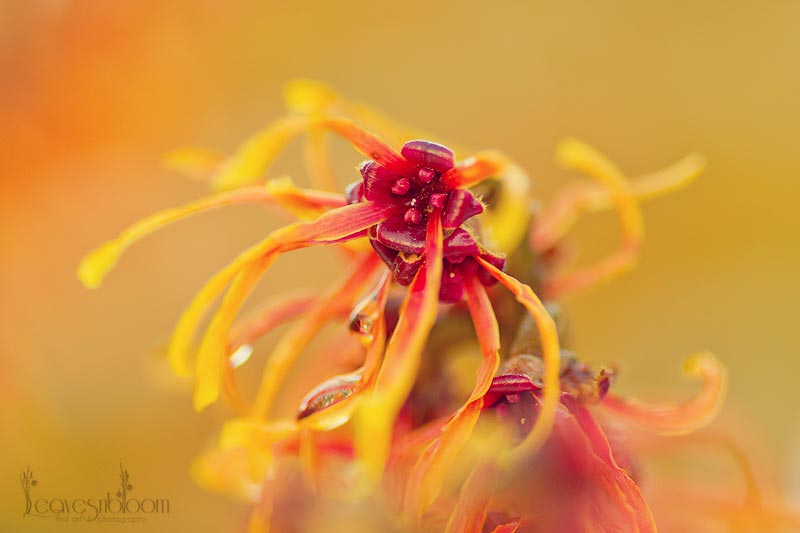 Never let the ultimate size of a witch hazel put you off growing it!

These are shrubs to treasure in the winter garden!  Witch hazel ‘Diane’ and ‘Orange Beauty’ may just be 2.5 feet each in height at the moment in my own garden. But I know that they’ll be a real investment for future winter colour. If they get too big I know that I can prune to keep them at a manageable size. Witch hazel ‘Jelena’ is the only one that I need to prune at the moment. I usually do that in early April just before the new leaves appear.

Just don’t prune later in the summer as you could end up pruning away flowering wood and might not get as many flowers during the next winter flowering season. You can safely prune the previous years growth away as long as you make your pruning cut about 1cm above a dormant  bud.

These Asian witch hazels that I grow are unlike the native witch hazel from the USA Hamamelis virginiana which flowers during the late autumn. There’s also no competition from the leaves unlike their American cousin as these witch hazels bloom on the bare winter branches.

If you don’t believe me about love being in the air …even a hamamelis seed pod can have a heart! 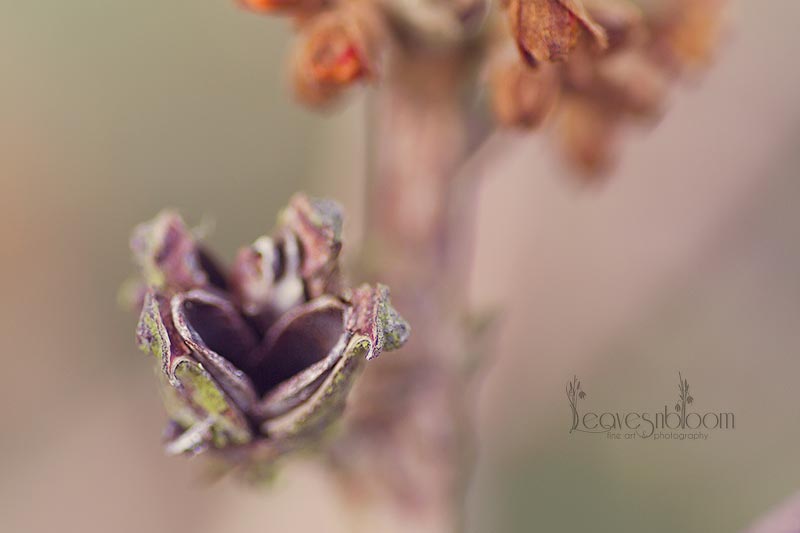 And while on the subject of those seed heads. Did you ever read my blog post about their exploding seed heads?  Now that’s what I call bursting with passion!

Have you ever found patches of yellow daisies Doronicum pardalianches while out walking in the Scottish...

What’s in bloom in June? Well here in the garden there are plenty of blooms...