Skip to Main Content
Earlier in the summer I read about how Fergus Garrett was introducing a ‘new naturalism’ to the famous Great Dixter garden. Intrigued? Well I certainly was as Great Dixter is on my bucket list. Fergus has certainly being revolutionary in his new ideas for that famous garden.

Under my kitchen window I’ve a modest little patch of garden border. Just over two years ago I removed an old Potentilla bush which had been a great football proof plant for many years!  Just moving one large shrub gave me the inspiration to totally change this part of the garden.  I first of all replanted with Rudbeckia and Verbenas and Anthemis … to name a few.  Then in late April 2013 a new path was created and two of the three blue arches that were rotting were removed.

The Appeal of The Umbels

I love to photograph umbels!

Bronze Fennel | Foeniculum vulgare ‘Purpureum’  is already growing in this part of the garden and hopefully next year it will be mature enough to flower during the summer months.

But I want also some earlier flowering umbels in this part of the garden.

The lacy biennial Cow Parsley/Anthriscus sylvestris  was very popular at the Chelsea Garden Show this year.  It’s a favourite at Great Dixter and Fergus has been selectively propagating his choice plants  from the darker leafed seedlings.

I’ve been seriously thinking about purchasing a few of the darker stemmed Anthriscus sylvestris ‘Ravenswing’ plug plants too as I love dark foliage in the garden.  A friend grows this and told me not to purchase the seeds as many of them would not have the darker foliage that I’m looking for.

The white form is much too wild for my garden.  It covers the countryside all around our locality with it’s masses of white frothy flowers in early summer.

If I want white frothy flowers then the other seed I’ve been thinking of growing is the annual Ammi majus.  It looks very similar to Cow Parsley and it’s great for floating amongst summer perennials and as a cut flower.  For the past two years I’ve been meaning to grow this plant and after seeing it this summer I just have to make a little room for it in 2014.

It’s another favourite at Great Dixter and if you click on the Great Dixter blog post – Staking and Hurdles  you’ll see how Fergus grows it with tall red poppies.

The other umbel I’ve been considering is Chaeroplyllum hirsutum ‘Roseum’ | Hairy Chervil. Chaeroplyllum grows wild in parts of Perthshire  but seems to be much more restrained than the white Cow Parsley.

What I like about this plant is that it’s a hardy perennial and the cow parsley like flowers blush in hues of soft pink.  I’m not so sure if this is even grown at Great Dixter but it is grown at Harlow Carr.

Growing Vegetables For Their Flowers

This new naturalism even extends to growing vegetables for flowers and foliage.  That’s certainly nothing new at Great Dixter as the Late Christopher Lloyd was my inspiration for that. He used to grow Ruby Chard as an ornamental foliage plant in the borders along with parsley in between French marigolds and Verbena ‘Purple Homestead’ in planted containers.

This summer  I grew the dark leafted Lollo Rosso lettuce as an ornamental foliage plant as well as picking some of the leaves for salads.

While in the spring I let the Black Kale flower amongst the alliums.  The yellow flowers are such a lure for the early pollinators.

I only move the kale seedlings into their final planting position when they are big enough to resist the slugs and snails.

Fergus also grows Parsnips | Pastinaca sativa for their yellow umbel flowers at Great Dixter. They are yet another flower that the bees adore.

Did you know that all parts of a turnip including the flowers can be eaten. I don’t think I’d fit many into my garden! But then again I’m a gardener and it’s amazing how we can always find some room somewhere! 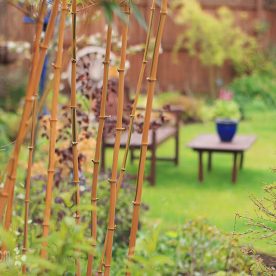 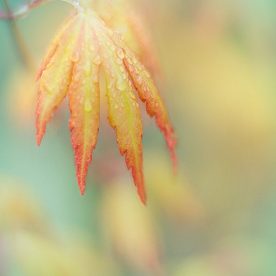 Two weeks ago while taking photos for What’s in Bloom in May? I also captured... 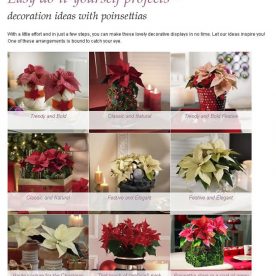 Here are some seasonal tips and decoration ideas with Poinsettias. Euphorbia pulcherrima  better known as... 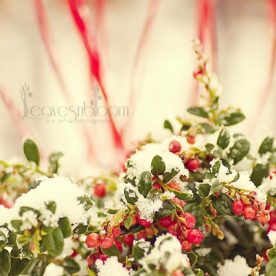 Did you ever think about planting for winter interest when you first started gardening? I... 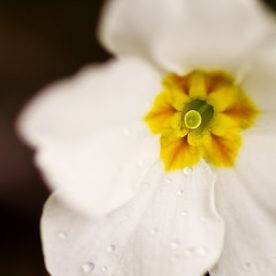 I’ve recently planted a new winter flowering primula in the garden called Primula Gigha. At the... 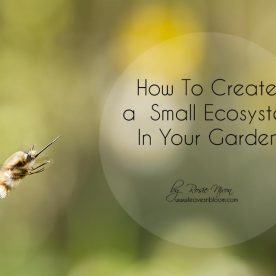